Join the Iowa State University NROTC as a Navy Option and become an Ensign in the United States Navy.

Navy Options are required to take a minimum of 15 credit hours each semester while a member of Cyclone Battalion.

A Navy-Option midshipman either arrives with a national scholarship or joins the college program and competes for a national two or three year scholarship to become a commissioned officer in the U.S. Navy. 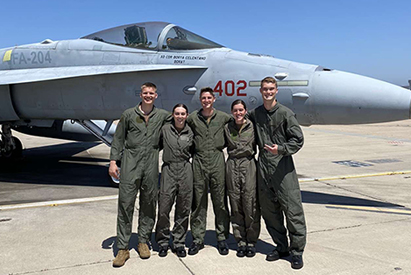 U.S. Naval aviation is the envy of every military in the world. At Iowa State, Midshipmen have the opportunity to become Naval Aviators or Naval Flight Officers and fly in the most technologically advanced aircraft in the world. Whether carrier-based or shore-based, a jet, plane, helicopter or trainer, America’s Navy has the most versatile collection of crew and equipment in the sky 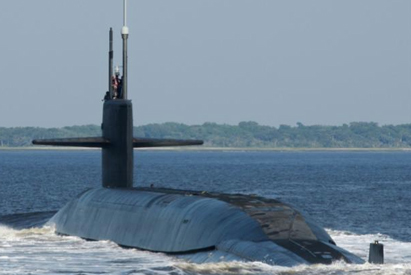 The fundamental goal of the nuclear trained submarine officer is to develop the professional skills and operational background to command a nuclear powered submarine. The achievement of this goal is accomplished through a well-defined series of professional qualifications, advanced training, and operational sea experience. Completion of Nuclear Power School and Nuclear Prototype Training will be the first challenge facing a Nuclear Submarine Officer after commissioning. 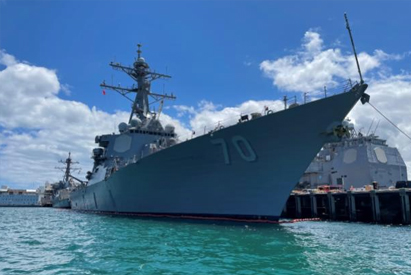 The Surface Warfare Community maintains and operates the most advanced fleet of warships in the world—along with the crews that support them. You will become an expert on everything from engineering to combat systems to navigation. You will lead Sailors across a wide array of missions, including maritime security, forward naval presence, sea control, power projection, and humanitarian assistance and disaster relief. The ultimate goal of a Surface Warfare Officer (SWO) is to command a Navy Surface ship. 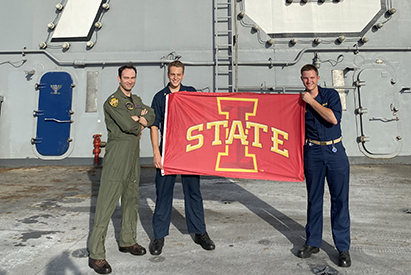 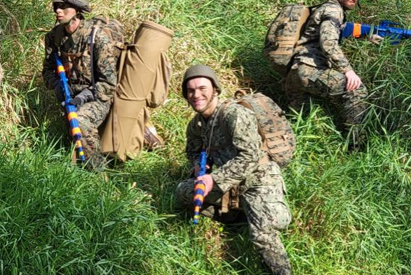 STA-21 students at Iowa State set the example for Midshipmen to follow. They are incorporated into the NROTC battalion and may hold billets at the Battalion staff level.

More information regarding the STA-21 Program can be found here

“Having Officer Candidates integrated into the workings of the Cyclone Battalion provides midshipmen the opportunity to obtain an understanding of what the fleet will be like.” -OC Chad Skyberg 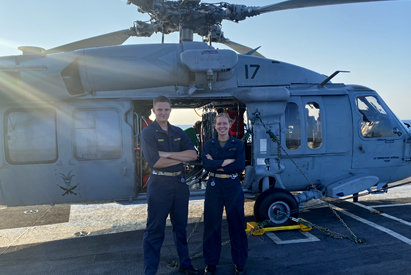 Each summer training programs is designed to instill awareness and provide midshipmen with the background necessary to make informed decisions regarding their future service in the Navy or Marine Corps.