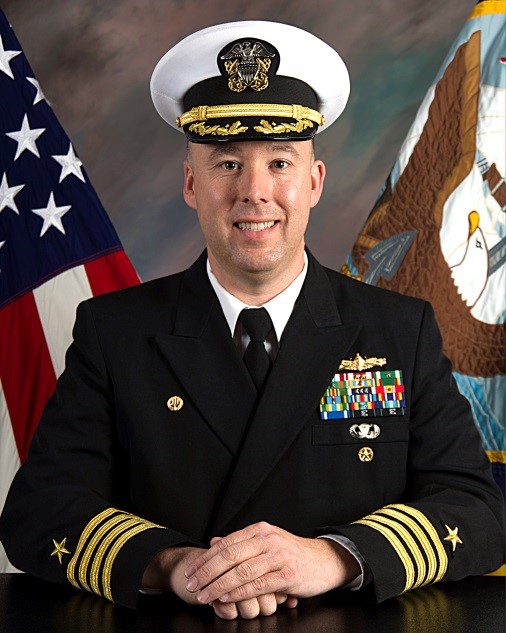 CAPT Frantzen is from Saint Donatus, Iowa. CAPT Frantzen graduated from the United States Naval Academy (USNA) in 1994 receiving a Bachelor of Science Degree in Computer Science. He received his Master’s Degree in Computer Science in 2001 from the Naval Post-Graduate School, Monterey, California. In 2001 he completed Joint Professional Military Education Phase I through the Naval War College.

From August 2002 to August 2004, CAPT Frantzen served as Force Protection, Weapons, and Combat Systems Officer onboard the USS VALLEY FORGE (CG 50). He conducted Maritime Interdiction Operations in the North Arabian Gulf and was part of the Multi-national takedown of the MABOT and KAAOT Oil Terminals in the opening hours of Operation IRAQI FREEDOM. He was onboard the North Arabian Gulf Commander’s Flagship and as TAO ensured the shepherding of shipping out of the Khawr Abd Allah waterway in the days before the opening salvos of the war. From September 2004 to December 2007, CAPT Frantzen served as Executive Assistant to the Director of Plans and Policy, U.S. Strategic Command, Offutt Air Force Base, Nebraska.

From March 2008 to March 2010, CAPT Frantzen served as Executive Officer onboard USS TAYLOR (FFG 50). During his tour he completed a Standing NATO Maritime Group – One Deployment to the Mediterranean Sea. From June 2010 to November 2011, CAPT Frantzen served as Executive Officer onboard USS MOBILE BAY (CG 53). During this tour he completed an Arabian Gulf deployment as part of the JOHN C. STENNIS Carrier Strike Group in support of Operations NEW DAWN and ENDURING FREEDOM. From November 2012 to June 2014 CAPT Frantzen served as Commanding Officer of USS INGRAHAM (FFG 61). During his tour he deployed to Fourth Fleet in support of Counter Transnational Organized Crime successfully apprehending a Self-Propelled Semi-Submersible (SPSS) and interdicting 4551 kgs of Cocaine.

From July 2014 to January 2017, CAPT Frantzen served as Director/Deputy Director of Character Development and Training and the Chairman of Seamanship and Navigation at the USNA. From March 201

7 to June 2020, CAPT Frantzen was the Base Commander of Joint Expeditionary Base Little Creek – Fort Story in Virginia Beach, VA. 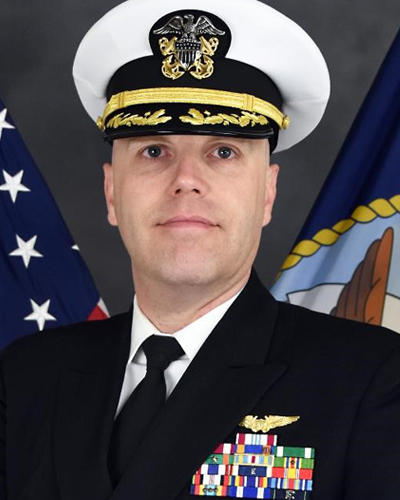 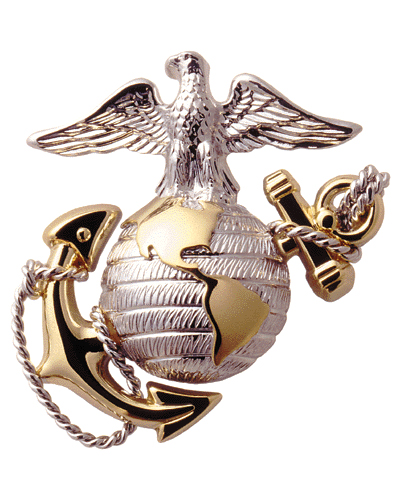 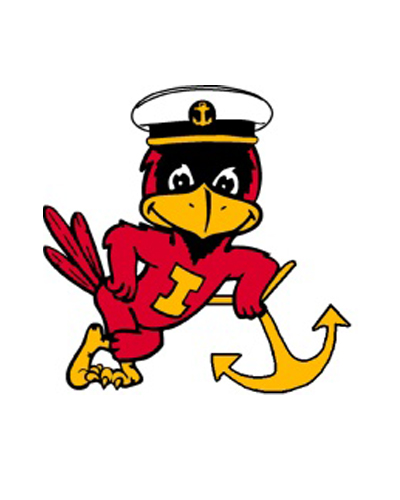 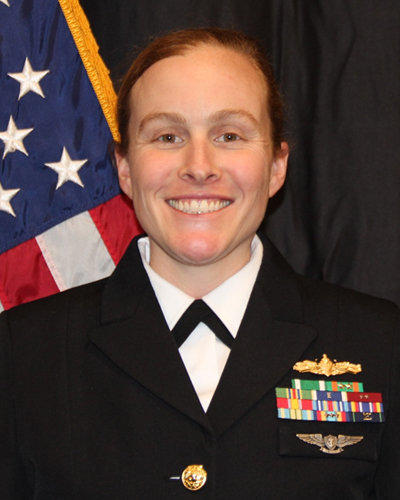 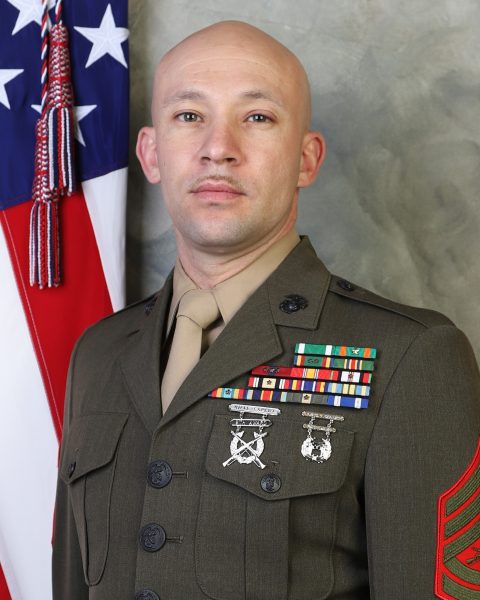 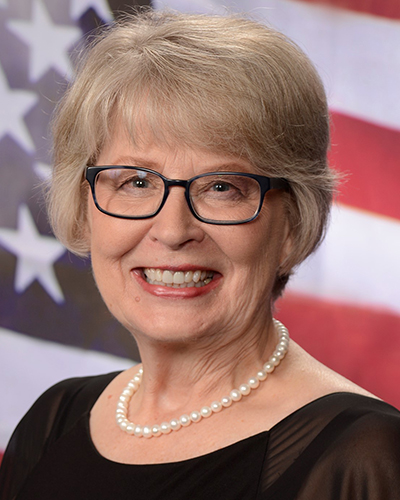 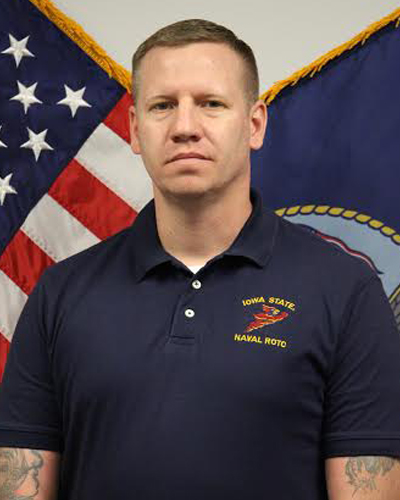